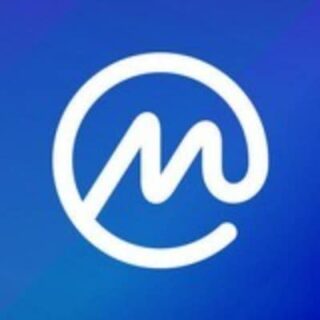 1INCH is a DeFi aggregator and a decentralized exchange with smart routing that minimizes price slippage and finds the optimal trade for the users.
Coinmarketcap x 1INCHAirdrop is worth 3 1INCH tokens for completing all steps!
value $6.00
Token 3 1INCH
Refferal N/A
Max.participants N/A

Register for an account on Binance. (If you use this link for sign up you will save 5% of fees for a lifetime)

Click on “Get Started” and watch the 4 videos one by one and then solve the quiz.

Q. What is the name ‘1inch’ inspired by?
A. Oriental Martial arts.

Q. A prototype of the 1inch DEX aggregator was created in just 18 hours during?
A. ETHGlobal hackathon in New York.

Q. Sergei Kunz, 1inch co-founder and CEO, used to be responsible for software development at?
A. Porsche

Q. Currently, 1inch supports most of the well-known protocols, precisely?
A. 42

Q. Which of these characters invited 1inch to the “Three Comma Club” for hitting 1,000,000,000 USD in volumes for the first time?
A. Russ Hanneman.

Q. Recently, 1inch unveiled a major upgrade of its functionality that was based on an improved algorithm named?
A. Pathfinder

Q. A unicorn is 1inch’s totem animal, and the first mention of those mythical creatures dates back to?
A. Ancient Greece

Follow us to never miss any crypto airdrops again!

Never miss any airdrop again! Get instant notification from airdropforall.io